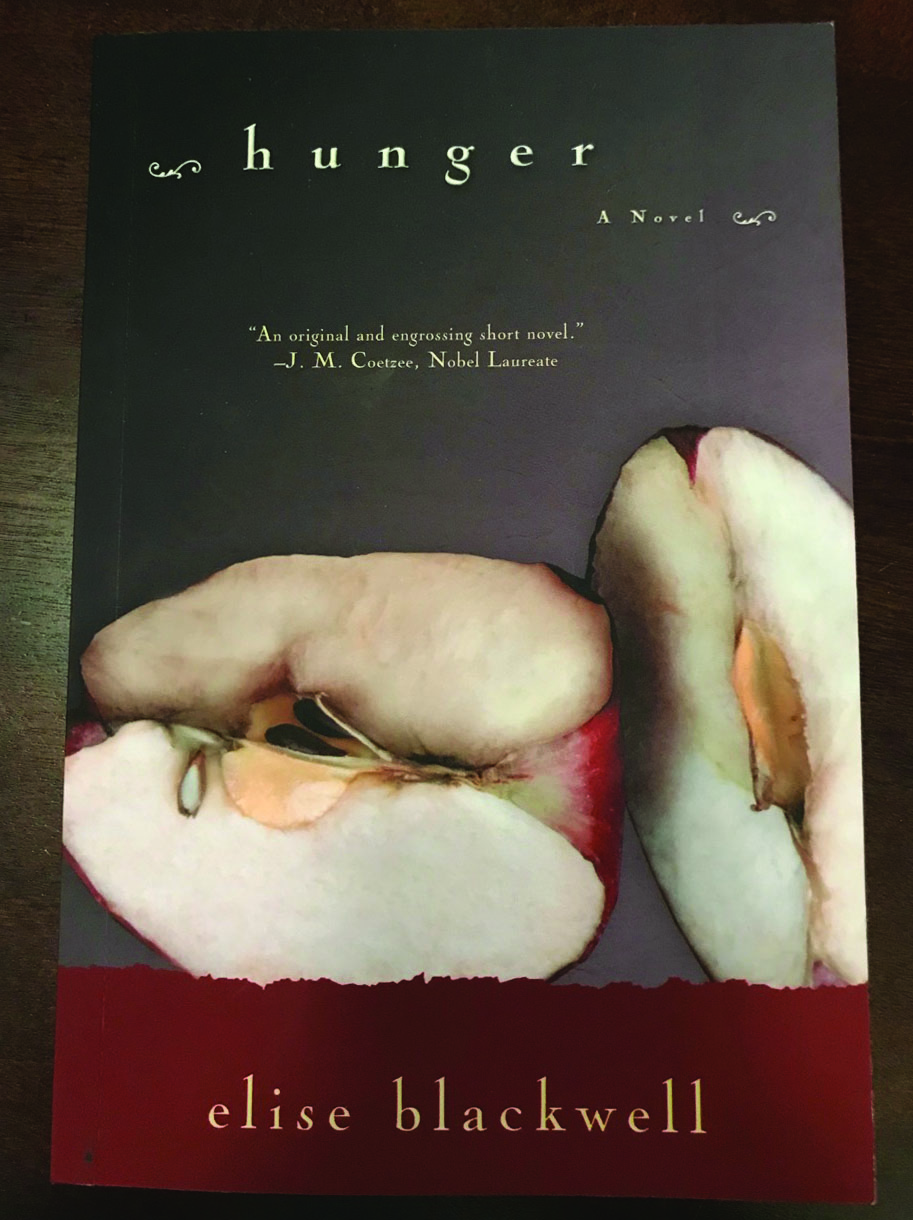 On Thursday, Oct. 5, The Armstrong’s College of Liberal Arts hosted the Visiting Writer’s Series featuring Elise Blackwell. Blackwell hosted a writing seminar during the day on campus and a reading from her new novel, The Lower Quarter, took place at Foxy Loxy Café that night.

Blackwell is a professor of creative writing and contemporary fiction at the University of South Carolina. Blackwell is the author of five novels: The Unnatural History of Cypress Parish, An Unfinished Score, Grub, The Lower Quarter and Hunger, which was named the “Best Book of 2003” by the Los Angeles Times.

Blackwell read short excerpts from Grub, a satirical retelling of George Gissing’s New Grub Street, Hunger, a short novel placed during WWII about a botanist during the Siege of Leningrad, and her new novel, The Lower Quarter.

The Lower Quarter is set in New Orleans, La. after Hurricane Katrina. The novel follows four characters’ lives as they work to solve a murder investigation surrounding a long-missing European painting.

Blackwell is a native from southern La. Her inspiration into starting this novel occurred during a visit to New Orleans while she was staying outside of the French Quarter in an off-beat hotel.

“I had the strong, but possibly totally false, feeling that someone had died in my room,” Blackwell said. The story revolving around a murder mystery developed from there. Johanna and her art restoration studio became one of the earliest characters in the novel. Blackwell said she was drawn to the idea of what it would mean to be somebody who restored water damaged art in a place terribly water damaged by a hurricane.

Throughout Blackwell’s, reading she spoke about how she draws inspiration on her stories from her real life. Blackwell has always been passionate about reading and started writing as a young child.

“At one point, my grandfather offered me and my cousins a dollar for every story or poem we wrote. When he had to give me twenty dollars one week, he stopped that. He told me to keep writing, but not for the money.”

Blackwell graduated with her MFA from University of California and went on to become a professor at South Carolina University teaching courses in creative writing and contemporary fiction.

“I was initially drawn to the flexible schedule that university teaching sometimes provides.” Blackwell explains. “What happened, though, was that I found teaching to be incredibly rewarding. Writing and reading fiction involved inhabiting another person’s point of view, which is a great opportunity for empathy and learning,” She added.

Blackwell’s books, Hunger and The Lower Quarter were for sale at the event by the Armstrong Bookstore. Following her reading, Blackwell was available for questions and conversation. You can read more about her or purchase her books at http://eliseblackwell.com.