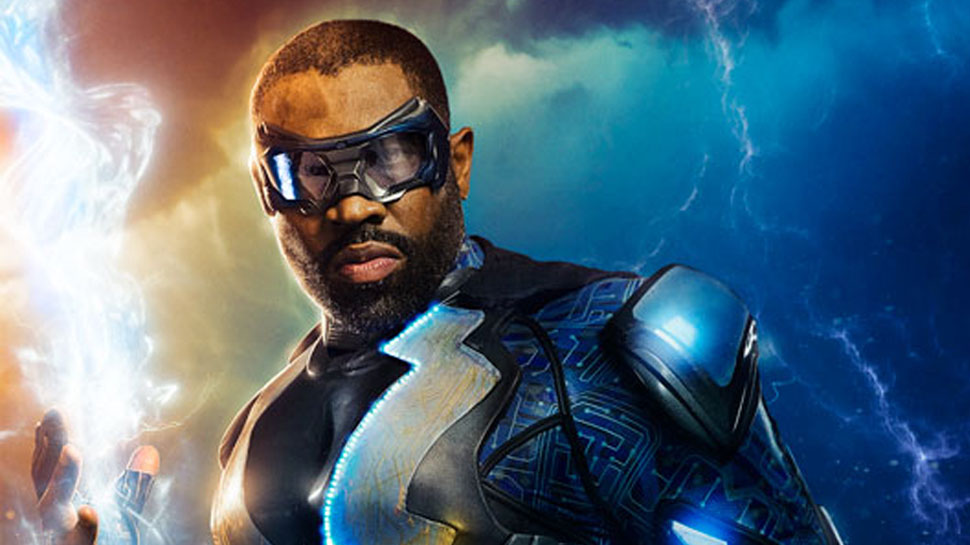 Welcome back, students! This is your new Arts and Entertainment Section Editor introducing you to a new section of “The Inkwell” we’ll be trying out this semester called What to Watch! I know it’s not an incredibly creative title, but it’ll do for the time being. What to Watch gives you updates on what’s new in media entertainment, gives you notifications on what you should look forward to watch or play for the month or just gives comfortable suggestions for TV programs you might want to turn your brain off to. We’ll cover a range of mediums here including television, movies, music and even video games. If you would like to make a recommendation about a topic you think should be covered, feel free to write us at the Inkwell about what is worth watching, playing, or experiencing and why. Written recommendations can be submitted in our suggestion box outside of the Inkwell office. But, onto the news of this edition of What to Watch!

Returning shows: The upside to holiday break being over is all the shows coming back from their winter hiatus! The usual shows we know and love such as “This Is Us,” “Blindspot,” “Scandal,” and “Grey’s Anatomy” have either come back last week or this week at their usual times. If you’re a fan of shows on the CW, they will be having their mid-season premieres this week with “Supergirl” this past Monday, “The Flash” on Tuesday, “Riverdale” on Wednesday, and “Arrow” and “Supernatural” on Thursday. “Jane the Virgin” will premiere on Jan. 26 and “Legends of Tomorrow” will be back Feb. 12. If you are a fan of period dramas, the second season of the BBC show “Victoria” about Queen Victoria had its U.S. premiere on Jan. 14 and the remaining episodes will be shown at 9 pm on Sundays on PBS.

If you’re a fan of the comedy “Black-ish” that airs on ABC, then you may be interested in checking out the spinoff show airing on Freeform “Grown-ish.” It follows the teenage daughter of the family, Zoey Johnson as she goes off to college and tries to make her own place in the world away from home. With the same creator on board and a theme we can all relate to, this one will be worth watching. “Grown-ish” premiered on Jan. 3 and the remaining episodes will be airing on Wednesdays at 8.

January tends to be a weak month for movie releases but there are a few movies coming out in the next two weeks that could surprise us. This weekend “12 Strong” and “Forever My Girl” will be released. Led by “Thor” actor Chris Hemsworth, “12 Strong” is a true story about the 12 soldiers that were the first to fight in the aftermath of 9/11. When they are attacked during a mission they are forced to go into battle with what they came in on- their horses.

Romance film “Forever My Girl” is about a country star that comes home while on break from tour to reconnect with the loved ones he left behind. When reunited with the high school sweetheart he was supposed to marry, he is surprised to find out that he has a daughter.

Next weekend on Jan. 26 the conclusion to “The Maze Runner” trilogy will be released. Based on the book series of the same name, “Maze Runner: The Death Cure” follows Thomas and his friends as they search for answers and try to find a cure to the “flare” disease before their enemies. Though the release of this film had been delayed a year due to the injury Dylan O’Brien received on-set, fans can now see the conclusion to the trilogy they have been following since 2014.

So, if you are a fan of realistic action movies, a heartwarming romance, or seeing Dylan O’Brien bounce back, this will be a good time for you to head to the movies! Or if you want to wait until “Black Panther” comes out in February, that’s okay too.

Let us know what you think of these movies and shows and feel free to make new suggestions!